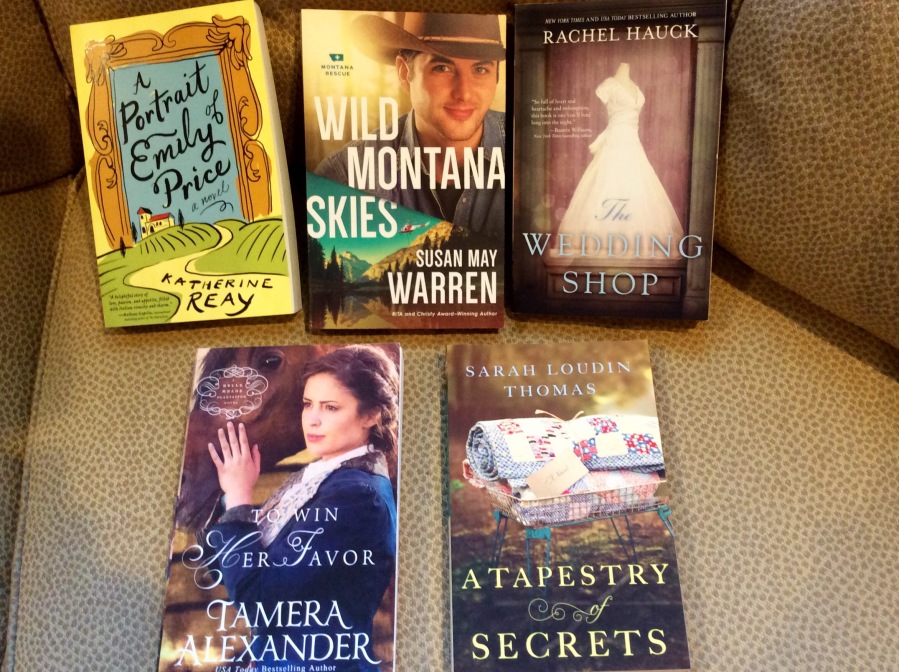 As you all know, I spent last week at the RT Convention in Atlanta. I met some fabulous people, among them a group of Inspirational Romance authors.  These ladies were so gracious that I thought Mother’s Day would be a perfect time to do a couple of giveaways to honor their writing. I haven’t read any of these books but have read others by these authors and they were fabulous. Click on the link below to enter this contest, it’s that easy! 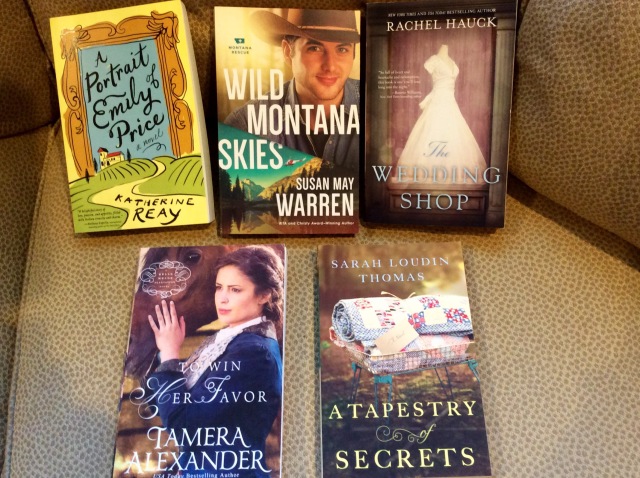 Art restorer Emily Price has never encountered anything she can’t fix—until she meets Ben, an Italian chef, who seems just right. But when Emily follows Ben home to Italy, she learns that his family is another matter . . .

Emily Price—fix-it girl extraordinaire and would-be artist—dreams of having a gallery show of her own. There is no time for distractions, especially not the ultimate distraction of falling in love.

But Chef Benito Vassallo’s relentless pursuit proves hard to resist. Visiting from Italy, Ben works to breathe new life into his aunt and uncle’s faded restaurant, Piccollo. Soon after their first meeting, he works to win Emily as well—inviting her into his world and into his heart.

Emily astonishes everyone when she accepts Ben’s proposal and follows him home. But instead of allowing the land, culture, and people of Monterello to transform her, Emily interferes with everyone and everything around her, alienating Ben’s tightly knit family. Only Ben’s father, Lucio, gives Emily the understanding she needs to lay down her guard. Soon, Emily’s life and art begin to blossom, and Italy’s beauty and rhythm take hold of her spirit.

Yet when she unearths long-buried family secrets, Emily wonders if she really fits into Ben’s world. Will the joys of Italy become just a memory, or will Emily share in the freedom and grace that her life with Ben has shown her are possible?

Search and rescue pilot Kacey Fairing is home on leave in Mercy Falls, Montana, twelve years after she joined the military to escape the mistakes of her past. With a job waiting for her as the new lead pilot of Peak Rescue in Glacier National Park, Kacey hopes to reconnect with the now-teenage daughter she sees only between deployments. What she doesn’t realize is that someone else is also back in town.
Ben King has been building his country music career since the day Kacey shut him out of her life. Now all of that’s on hold when his injured father calls him home to help run Peak Rescue until he’s fully recovered. It doesn’t take long, though, to discover his father’s ulterior motives as Kacey Fairing walks into the house and back into his heart.
With Mercy Falls in a state of emergency due to flash floods, Kacey and Ben are forced to work together to save lives. But when floodwaters turn personal, can they put aside the past to save their future?
The Wedding Shop by Rachel Hauck

It’s the early 1930s, but Cora Scott is walking in stride as a career woman ?after having inherited her great aunt’s wedding shop in Heart’s Bend, Tennessee, where brides come from as far away as Birmingham to experience her famed bridal treatment. Meanwhile, Cora is counting down the days until her own true love returns from the river to make her his bride. But days turn into months and months to years. All the while, Birch Good continues to woo Cora and try to show her that while he is solid and dependable, he can sweep her off her feet.

More than eighty years later, former Air Force Captain Haley Morgan has returned home to Heart’s Bend after finishing her commitment to military service. After the devastating death of her best friend, Tammy, and discovering the truth about the man she loved, Haley is searching for her place in life.

When Haley decides to reopen the romantic but abandoned wedding shop where she and Tammy played and dreamed as children, she begins a journey of courage, mystery, and love.

As Cora’s and Haley’s stories intertwine through time in the shadow of the beloved wedding shop, they both discover the power of their own dreams and the magic of everyday love.

To Win Her Favor by Tamera Alexander

A gifted rider in a world where ladies never race, Maggie Linden is determined that her horse will become a champion. But the one man who could help her has vowed to stay away from thoroughbred racing forever.

An Irishman far from home, Cullen McGrath left a once prosperous life in England because of a horse racing scandal that nearly ruined him. He’s come to Nashville for a fresh start, hoping to buy land and begin farming, all while determined to stay as far away from thoroughbred racing as possible. But starting over proves harder than he’d wagered, especially when Maggie Linden’s father makes him an offer he shouldn’t accept yet cannot possibly refuse.

Maggie is certain that her mare, Bourbon Belle, can take the top purse in the inaugural Peyton Stakes, the richest race ever run in America. Maggie only needs the chance to prove it. To give her that chance–and to save Linden Downs from being sold to the highest bidder–Maggie’s father, aging, yet wily as ever, makes a barter. His agreement includes one tiny, troublesome detail–Maggie must marry a man she’s never met. A man she never would have chosen for herself.

A Tapestry of Secrets by Sarah Loudin Thomas

This Decade-Spanning Novel of Family and Faith Will Delight

Now in her eighties, Perla Phillips has carried a secret since she was eighteen years old. When she sees her granddaughter, Ella, struggling for perfection, she decides to share her secret to show that God can use even the biggest mistakes for good. But before she can reveal what happened during that summer sixty years ago, she has a debilitating stroke.

Carrying a secret of her own, Ella arrives back in Wise, West Virgina, to help her aunt Sadie care for Perla. Both know the woman wanted to tell them something, but she’s now locked in silence. Together they begin looking into the past, but they may learn more than they expected.

Will they have the courage to share their hearts? Or will the truth remain buried forever? 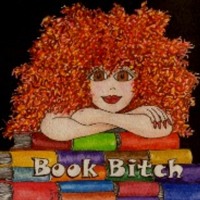 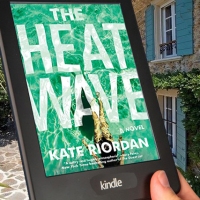 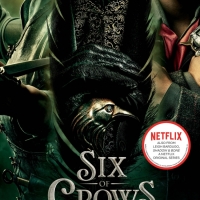 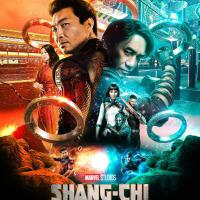 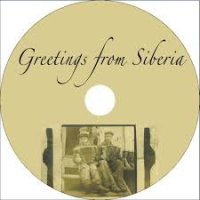 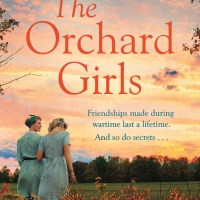