Strange the Dreamer is about a Lost City named Weep, a young Librarian named Lazlo Strange, and a journey of self discovery. Lazlo Strange is the first hero that Is normal. He doesn’t have any super powers, he just has big dreams. Dreams that he wants to make a reality. He has that chance when citizens of a lost city, now named Weep, search for people who can help them, and they arrive in the city where Lazlo resides. Lazlo almost doesn’t go on this journey, as he is not seen as important enough by his own people, to have anything to offer. However, Lazlo has been dreaming of, and researching this city for years, and he speaks up offering his services as an apprentice or secretary and they accept.

Lazlo’s journey begins when he arrives in the land of Weep. The story of each character unfolds and through Lazlo, we find understanding of what has come to pass. Through Lazlo, we dream, we love, and we find heartbreak. Las LI finds within himself the strength to dream a little bigger.

This book took a little while to get into. Lazlo was just so ordinary. I am so used to reading magical realism fantasy novels where the hero or heroine has a power of some sort that I kind of set myself up to expect the same from this book. Strange the Dreamer is not a fantasy novel, it is a fairy tale of the Grimm variety. The monsters revealed in this book are Gods, and these Gods did horrible things to this city and its inhabitants. As the story unfolds more conflict is revealed and my expectations of Lazlo became so great, I impatiently turned the pages hoping for a solution to be revealed, for him to become my hero with a capital H.

This was such a good story, but so hard to read! Laini Taylor did an amazing job of creating a world that was alien to the reader and also the characters in this book. I think at times I was confused at what I was reading. It’s a good thing Lazlo was there to provide a solidity and strength to carry me through to its conclusion. ❤️❤️❤️❤️

Buy it on Amazon, Barnes and Noble, and Kobo! 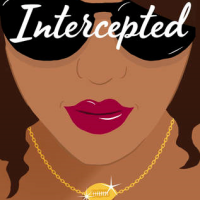 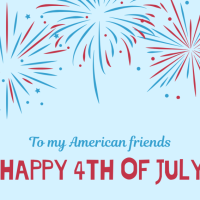