﻿Amanda Bouchet weaves an intricate story where Greek Gods are not myths but are revered and worshipped. Cat “Catalia” Fisa doesn’t see herself as a hero, even though she is distantly related to a God. From the moment Griffin locked eyes on her, he knew Cat was destined to change the world. END_OF_DOCUMENT_TOKEN_TO_BE_REPLACED 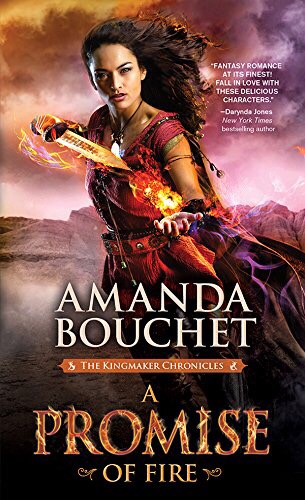 You know when someone recommends a book to you and you aren’t sure that you want to add it to your TBR list?  My list is huge, but my sister promised that this book was worth moving to the top.  Boy, was she right!  Amanda Bouchet has created a world that is part fantasy, part mythology, and a whole lot of action adventure. Cat, Catalia Fisa, is hiding out in a traveling magical circus. She has disguised herself as a Soothsayer, but her talents are so much more. END_OF_DOCUMENT_TOKEN_TO_BE_REPLACED 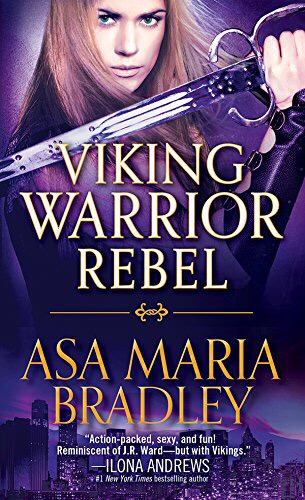 Asa Maria Bradley has brought Viking lore and folk tales to life, in her series Viking Warriors. Ms. Bradley, born in Sweden, and brought to America as a teen, writes of Vikings and Valkyries, mythology of her Swedish upbringing.  In this series they are living amongst humans on Earth, or Midgard, as the Vikings call it.  Heroine, and Valkyrie, Astrid Irisdotter, continues the investigation started in the first novel, Viking Warrior Rising.  Loki, the god of mischief, has sent his minions to Earth to create havoc genetically altering humans and creating evil Wolverines.  These evil beings are bent on kidnapping humans for nefarious reasons- and attacking her fellow Vikings.   END_OF_DOCUMENT_TOKEN_TO_BE_REPLACED 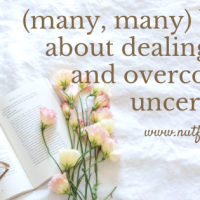 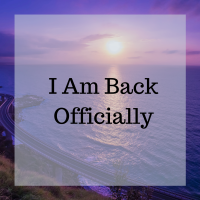 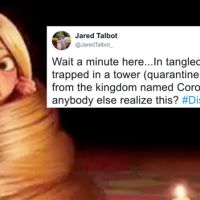 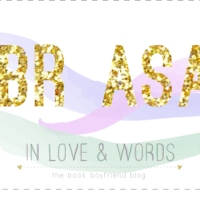