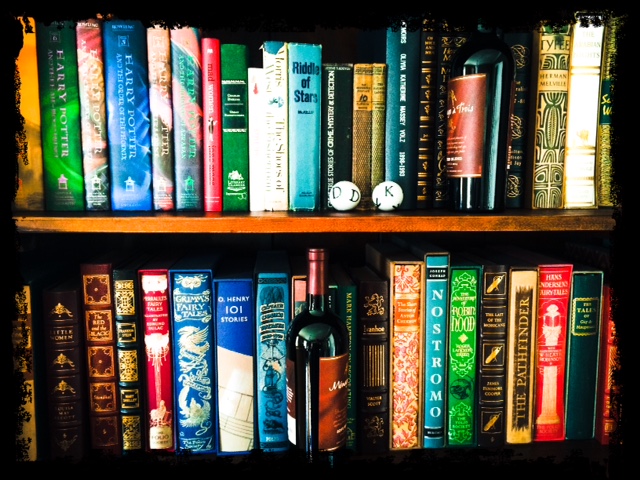 By day Emmie Echavarre is a gruff no nonsense woman working in a man’s world as a marketing executive at a tool company. At night she’s a totally different person fun and outgoing. She’s been forced to show strength in her all male environment or put up with inappropriate behavior from her co-workers. She’s especially sensitive to her co-worker Tate, social media guru and fellow office mate who has seemed to have taken an instant dislike to her from day one. When he suggests they work on a marketing project together she’s surprised at his willingness to get along. Emmie slowly unveils her inner softie and their relationship starts to change.

I so wanted to like this novel! It was my favorite romance trope (enemies to lovers) and Emmie’s Filipino background was a refreshing change. BUT for some reason the author used Tate’s being white as this glowing contrast. I mean, seriously glowing in her description. There was a couple of times where I flipped back through the pages to see if there was mention of Tate being an albino because her descriptions were so fiercely about the whiteness of his skin and hair color. I really just didn’t feel it was necessary to mention unless that was a part of the story, which it wasn’t.

The other thing that bothered me a lot was all of the inappropriate behavior in her workplace. Emmie seriously had to change her whole persona to survive being objectified because she was one of the few women working for this tool company. One of her boss’s was a woman and the description given to her was that she was a peppy mom, which I thought frustrating also! Why were their descriptor’s so stereotypical? I will say that the stereotypes were just as bad for the men with Tate being described as Thor-like. All these descriptors did was make me feel like the writer was trying too hard. I don’t know, it just felt kind of awkward.

As the story progressed and we got to know Tate a little bit better I questioned where she was going with his character. His behavior was anti-social, grumpy, possessive, jealous, and kind of over the top. I fluctuated between thinking he was autistic or this was the author’s version of alpha male. You can understand my confusion!

Maybe I was too hard on this novel because my first job out of college was at a tool company in the marketing department just like Emmie and Tate and I had too many real life experiences to compare this story with, but whatever it was I just didn’t buy what the author was selling. Was it horrible? I read the whole thing, but more out of curiosity than because I was enjoying it, but I also didn’t hate it. Faker just had too many problems that went unresolved. ❤️❤️❤️

“Overall, I liked it. I liked it more than the parts I didn’t like. I just didn’t love it. There were too many similarities with The Hating Game. But as someone who loves both an enemies-to-lovers trope and workplace romance, it was a fun read and a great debut. I will definitely look forward to reading more by Sarah Smith.” Beauty Book Corner

“As much as I did enjoy this, I did have to take off a star because there were a few things that made me raise an eyebrow. Such as her seeming to be really obsessed with his pale skin and then the actual conflict of this story. However, I let the good outweigh the bad here.” Books and Blends

5 thoughts on “This Chick Read: Faker by Sarah Smith”

This was a pretty incredible concert!
#Titanup!
Gearing up for @nashvilleballet holiday party!
A look back at 2019 memories and looking forward to 2020. Happy New Year! Cheers! 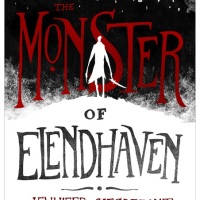 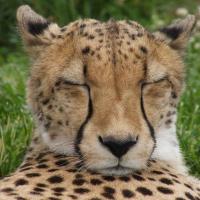 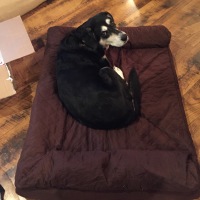 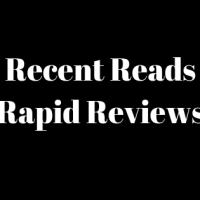 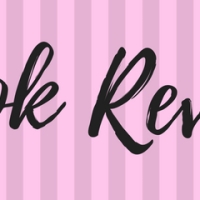 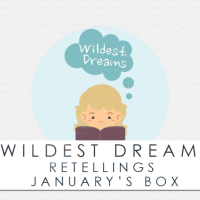 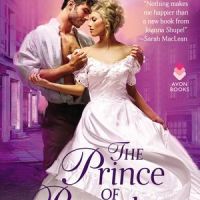 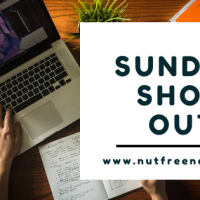 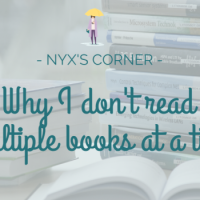 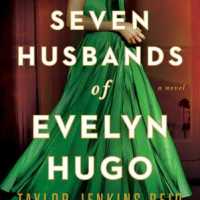 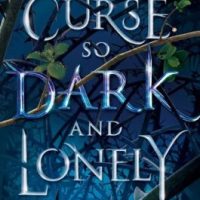 The Paperback Princess
Confessions of a Book Geek
The Arched Doorway