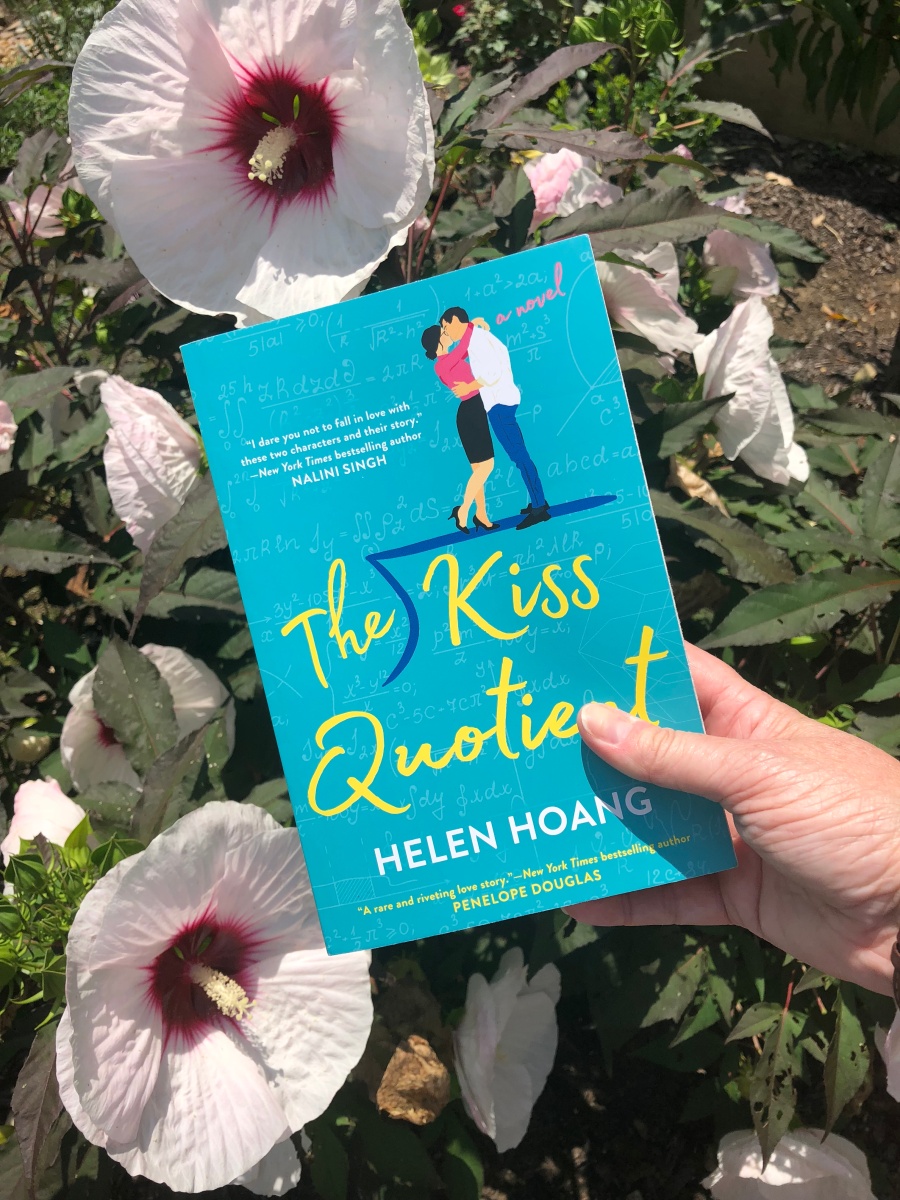 The Kiss Quotient is one of the most talked about contemporary romance novels to date this year. It’s the story of a young woman, Stella Lane, who has Asberger’s, a form of autism that makes it really difficult for her to interact socially. Her mother wants to be able to stop worrying about her living on her own and pushes blind dates on Stella constantly hoping she’ll find a match. This makes Stella feel awkward and a failure, but she really wants to please her mom by finding a boyfriend, and even more she wants to alleviate the feeling of being “different” by doing something so normal. However, her approach is a little abnormal. She hires an escort to teach her how to have sex and be in a normal relationship.

Michael Phan is half asian, half Swedish and 100% gorgeous. Every Friday night he moonlights as an escort, who, yes, sleeps with strange women. Never the same one twice. However, there is something about Stella that draws him in. She is obviously awkward, but they have a chemistry that intrigues him. Stella asks to hire him for a few weeks and he breaks his rule and accepts.

THE LOVE STORY: I really enjoyed their relationship with each other. Stella was charmingly awkward and even though she managed her Asberger’s very well, she had obvious tells; the rhythmic tapping, the affinity for numbers and formulas, and the problem with hearing multiple sounds at the same time, just to name a few. Michael was somewhat oblivious to all of those tells, being too caught up in his surprising feelings for someone who had hired him. He also had his own secrets and issues, but those are a really big turning point in the story and I don’t want to give anything away, but I will say that even though on the outside he seemed to have it all, there was a reason he was hooking. Yes, I am going to call it hooking because if he was a woman that is what he would be called.

MY CONFLICT: It was so hard for me to overlook that Michael slept with other women for money. That’s not a romantic trait. At all. He was charming, sensitive, good looking and very caring towards Stella and that did go a long way towards taking away that hooker taint, but still…

I loved Stella. She was so human with all of our frailty’s and issues. Why did her hero have to be so flawed? Why couldn’t an autistic woman be loved by a “normal” man? These were the thoughts that ran through my mind as I was reading this book. I know I am in the minority on this one, but these were my feelings and those thoughts took me out of the story and lessened my enjoyment.

MY CONCLUSION: I had to sit on this one for a couple of weeks before writing my review and I’m glad I did. Looking back on my feelings I realized that in the end I really did like these two characters and did root for them to fall in love. He was the person she needed and it didn’t bother her one bit that he’d slept with hundreds of women. (just an estimate!) He was IT for her. It’s only a fictional novel, but if this were someone in my family I think I could overlook that for her. So, I gave this novel a four rating. It was very well done and really made me think.

The Kiss Quotient will probably not fulfill most women’s fantasy’s but it is striking a chord for a lot of people who may or may not have eccentricities and character traits that make them different. It was a story well told. 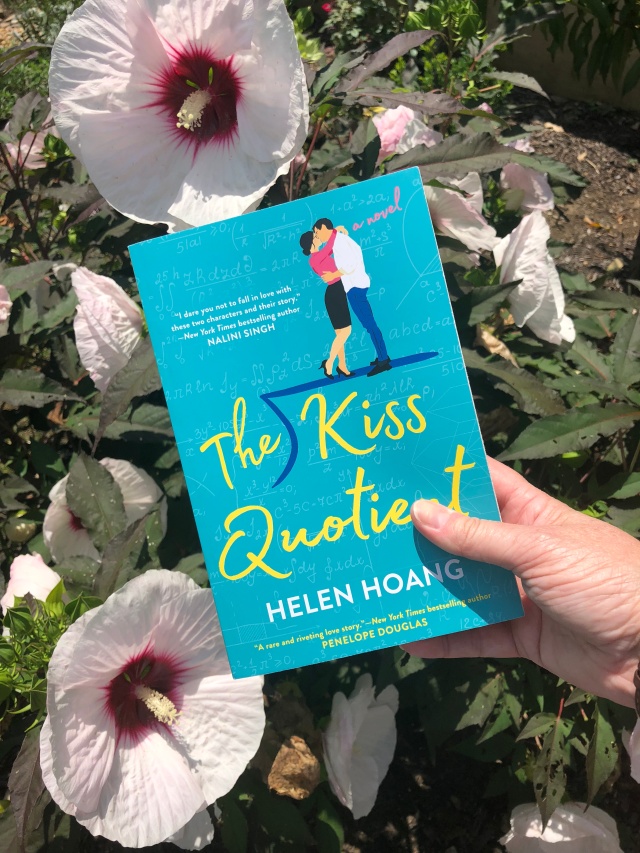 16 thoughts on “This Chick Read: The Kiss Quotient by Helen Hoang” 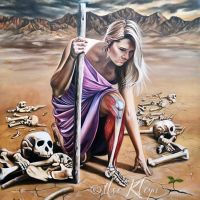 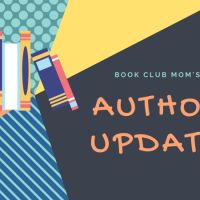 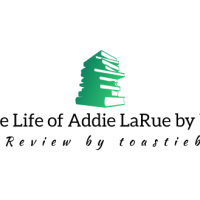 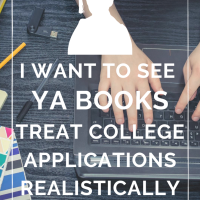 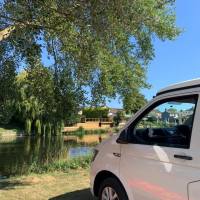 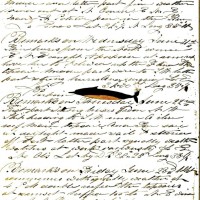 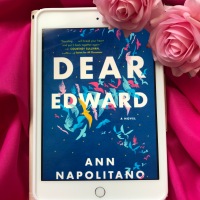 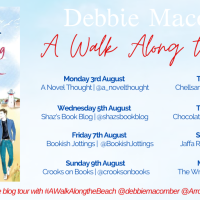 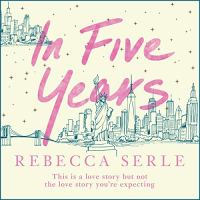 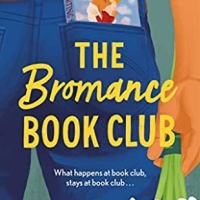 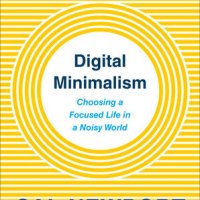 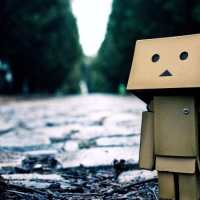 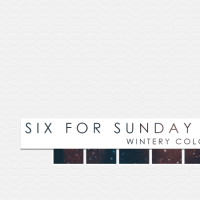