For those of you that live in the US and love football, today is the long awaited light at the end of the tunnel and/or nirvana for football junkies. I’ll admit, I like football!   More so when my team is winning…. which they did not.  They didn’t even make the playoffs, but Football is America’s pastime, and in today’s politically charged world, we need a little getaway. Some people watch for the game, some for the commercials, and others just like a social occasion. I like all three!

Who is playing??  It’s the New England Patriots versus the Atlanta Falcons.  First, let’s talk quarterbacks, no not their stats because I don’t know football that much.  Sheesh! BUT, I do know that I nless you are a New Englander, you are rooting against the Patriots.  It truly does not matter who they are playing.  We are tired of them winning!  Although I’ll admit, I do not mind looking at Tom Brady, just keep him on the sidelines!

On the other side of the field? The Atlanta Falcons with, ummm, Ryan? Yeah, that’s right, Matt Ryan. Not as good looking, but a pretty fierce player, at least this year he is. The team is pretty good too!

This year’s halftime show will feature Lady Gaga.  I don’t care what anyone says, she is a performer with a great voice, which is what a halftime show needs. I am curious if she’ll make a political statement, so I will be looking for that. However, I’m reading a great book right now, so if she doesn’t hold my interest, back to the book!! ( In case you’re interested, it’s Carve the Mark by Veronica Roth- and it’s fab-u-lous! Review soon, promise!)

She was looking a little Hunger Games-ish at last year’s SB singing the national anthem.  Though she slayed it!

Last but not least is the food!  Even if you are sitting at home by yourself, you plan your menu.  This is an event!!  At my house we are cooking a whole turkey today.  Ok, we aren’t eating it for dinner but we are creating kick ass southwest turkey nachos.  Yum!!  Dessert is finger foods, usually.  This year I’ll be making Snickerdoodle bars, but usually I make Chocolate Chip Butterscotch Bars.  They are Devine!!

This is not my typical Sunday, but it’s going to be a fun one!!  Are YOU watching the big game?  Who are you rooting for?  What are you eating?  Do you even care??

I ran across these meme’s for the non football watchers.  Pretty funny! 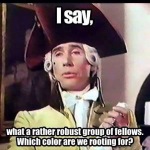 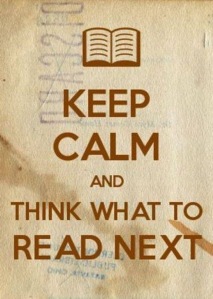 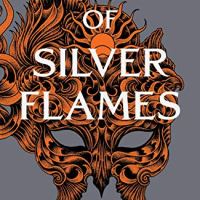 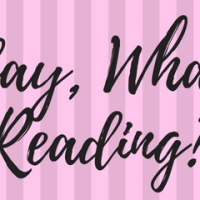 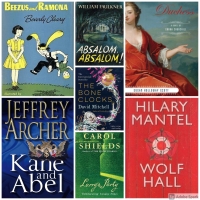